INVISIBLE TRAVELS ROUND THE EDGE OF THE SEA

On a remote island south of the Galapagos, on extremely rare evenings, a handful of privileged spectators have been fortunate enough to witness an amazing event: the lengthy and surprisingly gentle mating of a swordfish and an albatross. Other travellers to far-flung locations tell of a sea lion making love to a dromedary, or a cat accepting the courtship of an iguana.

These encounters are exceedingly rare in nature, just as interracial love among humans remained in the dark for many centuries. Or love without boundaries. That rarity may explain the abundance of sceptics, convinced of their inexistence. These are undoubtedly people who have not travelled much, and have loved even less. If these poor fools displayed a little more curiosity, if they viewed the world with the attention that it deserves, it would be much easier to enlighten them: all they would need is to listen to the record that you are now holding, “18 reminiscencias del silencio” (18 reminiscences of silence).

But how could someone who is unable to believe in the possibility of love between a chimpanzee and a dragonfly listen with an open heart to the unlikely fusion between a grand piano and an imposing double bass? With their music, Greg Cohen and Anahit Simonian have made the most varied anatomies dissolve and harmonize in the air. And the most beautiful aspect is that this combination of keys, strings, pedals, inspirations, concentrations, fingers, and limbs dislocated in the unlikeliest positions never feels like miracle, but like something extremely natural. Greg Cohen and Anahit Simonian work their miracles slowly, unassumingly, like someone walking a tightrope, who carries on breathing as if no one was watching, because they know that the most surprising element is not the tightrope, but the walk.

Thus, when in “18 reminiscencias del silencio” we hear “Ikarus” falling into the sea, and ten tracks later we discover that “Ikarus is alive,” it seems natural, and the last thing that we ask ourselves is why: at the end of the day, the ocean and its beaches are constantly creating and destroying each other. When we close our eyes to take in this record, we are likely to have heard the waves and the breeze, and we may never know that what moved us was the tempered sound of a secret dip in the sea.

Anahit Simonian, Greg Cohen, and Guillaume Poussou all value synaesthesia, and although I have never discussed this with them, I am certain that they are well acquainted with a Brueghel painting in which Icarus plummets into the water, in a far-flung corner of the sea (far from the centre of the canvas) while farm labourers, sailors, and traders go about their daily business under the sun. And just like Brueghel (or like Auden in his well-known poem), Cohen, Poussou, and Simonian offer us a second (and even a third!) opportunity to watch the fall of Icarus. But they never point at him or highlight his aerobatics, because the truly miraculous thing to witness – as we have already said – is the ebb and flow of the sea and the sun. That is how nymphs are born: in silence, after the show.

Cohen and Simonian do not record the fall, but the ripples on the surface of the water.

Greg Cohen is one of the musicians to whom I have listened the most in my life, and I am fortunate enough to have known Anahit for years, admiring her as a pianist and a composer. Hearing the two of them together is a great pleasure. They have no idea how much I envy them. Like wolves in love with owls, like tigers covered in butterflies. Musicians are formidable animals, and the only reason they are not an endangered species is thanks to a wonderful delusion: we believe that we can see them. 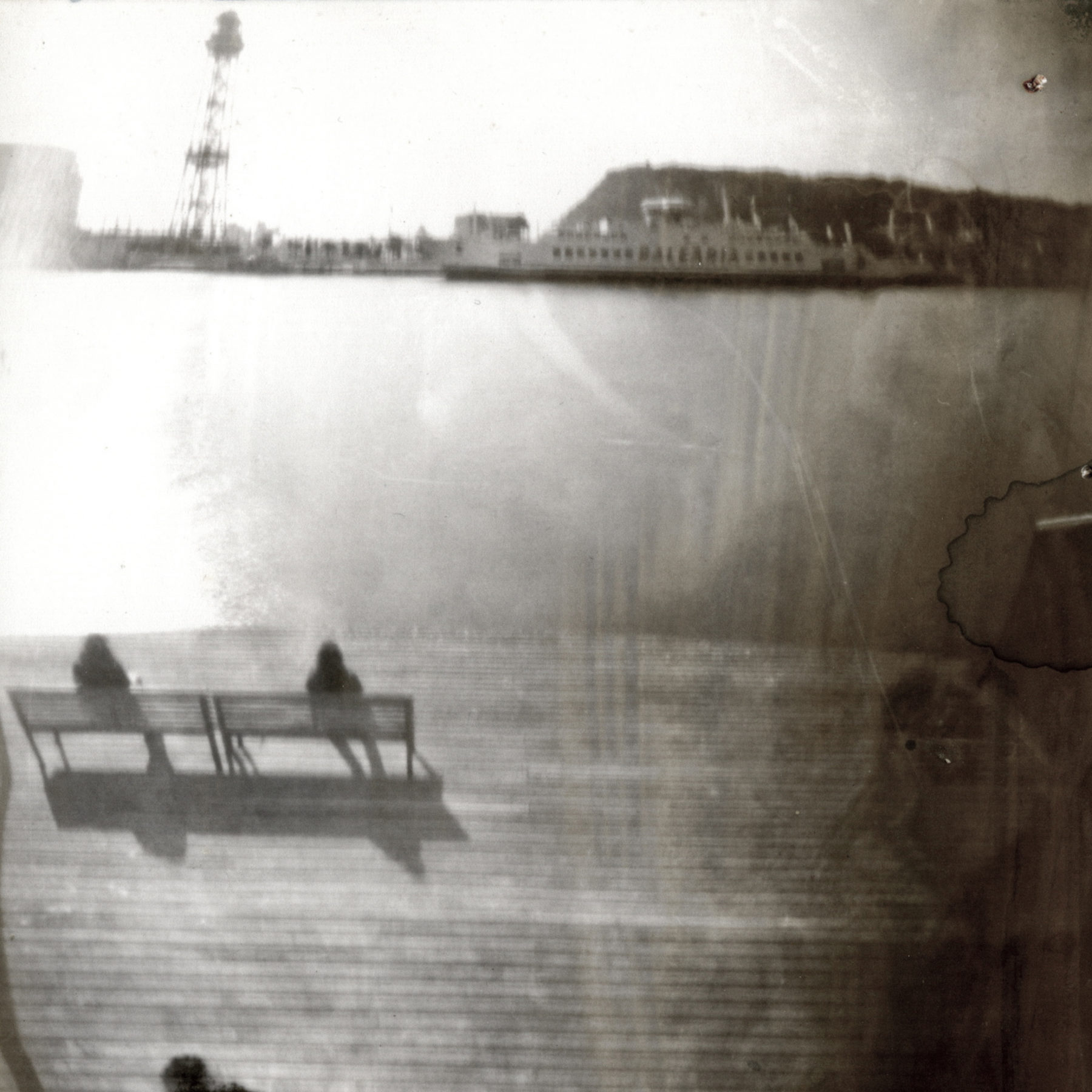 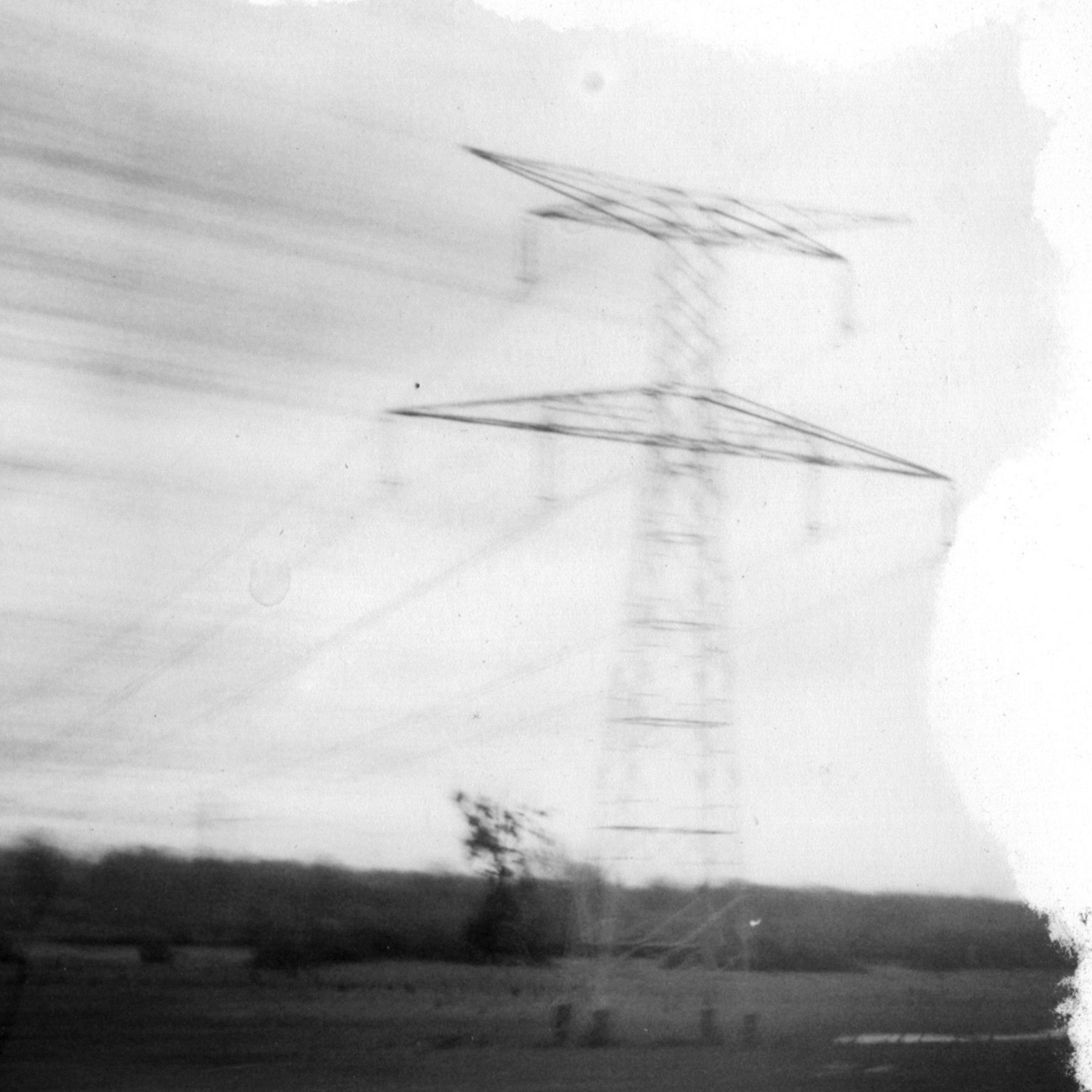 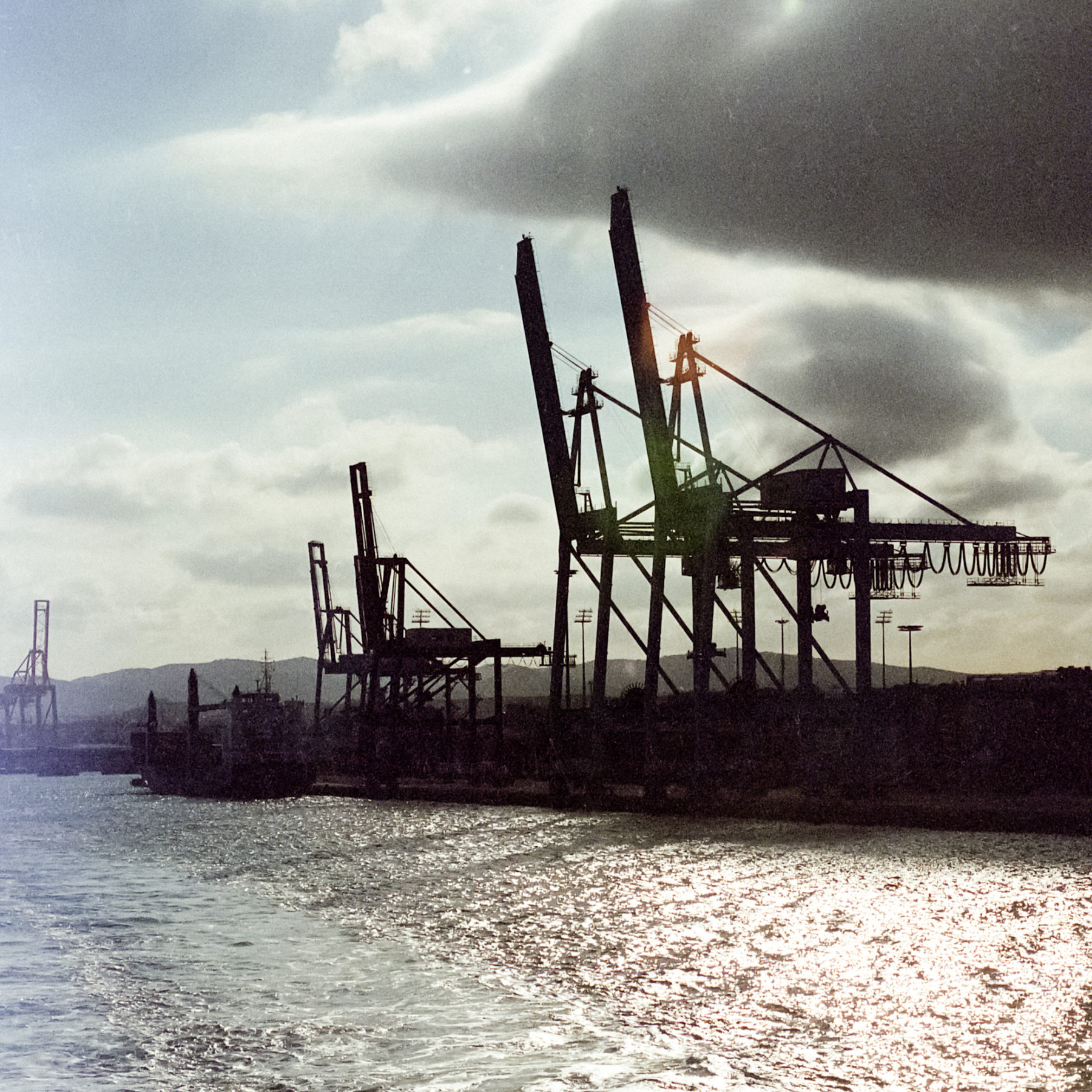 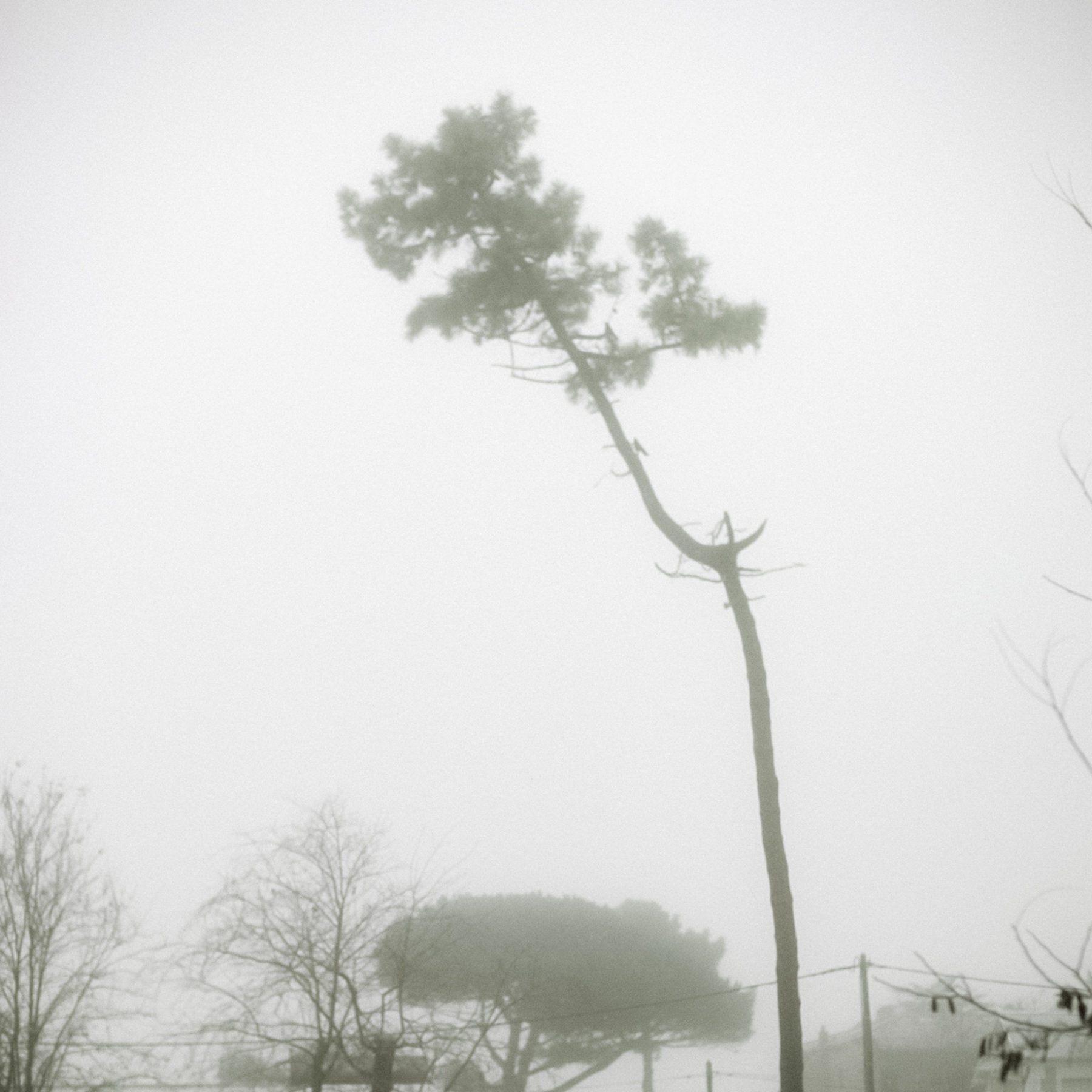 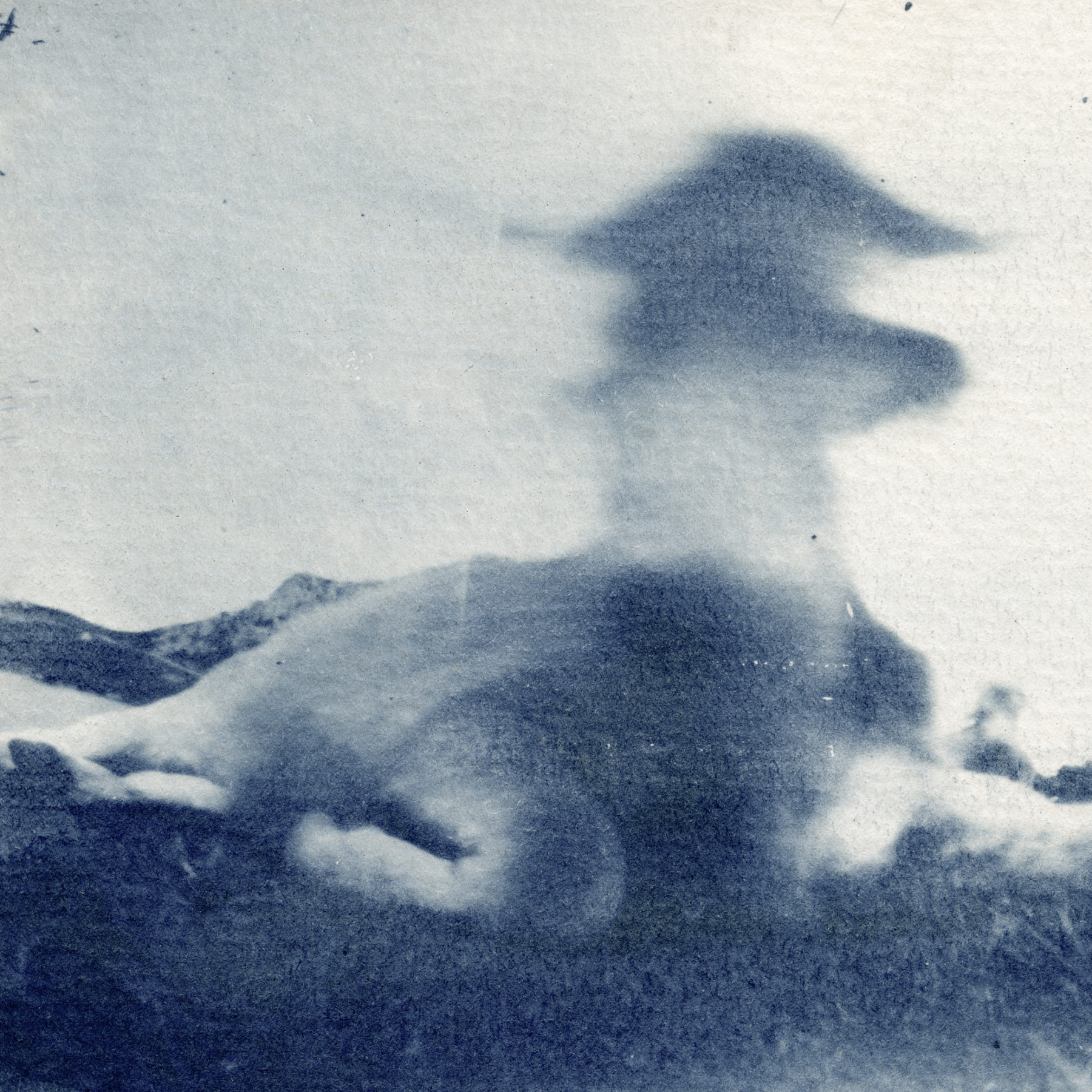 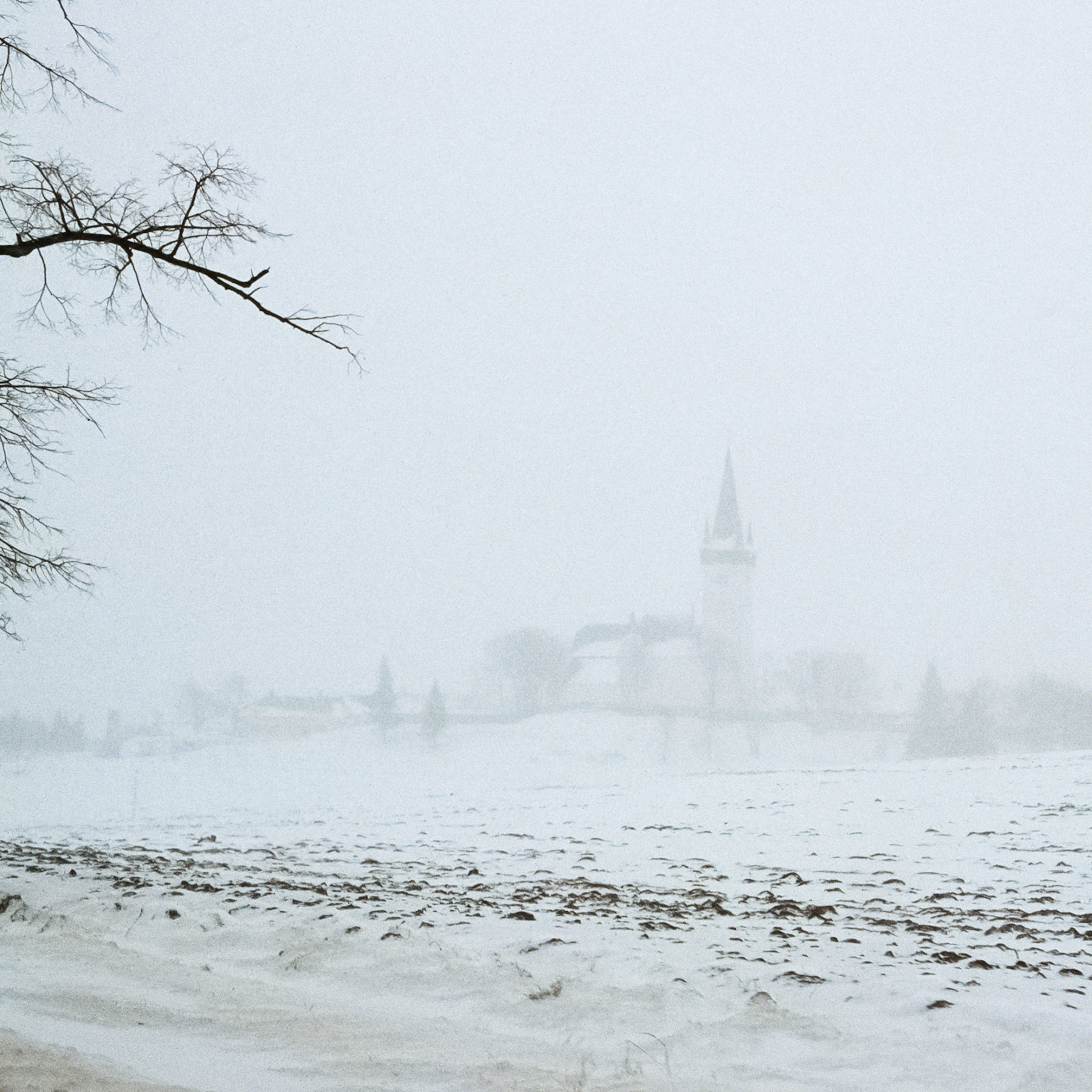 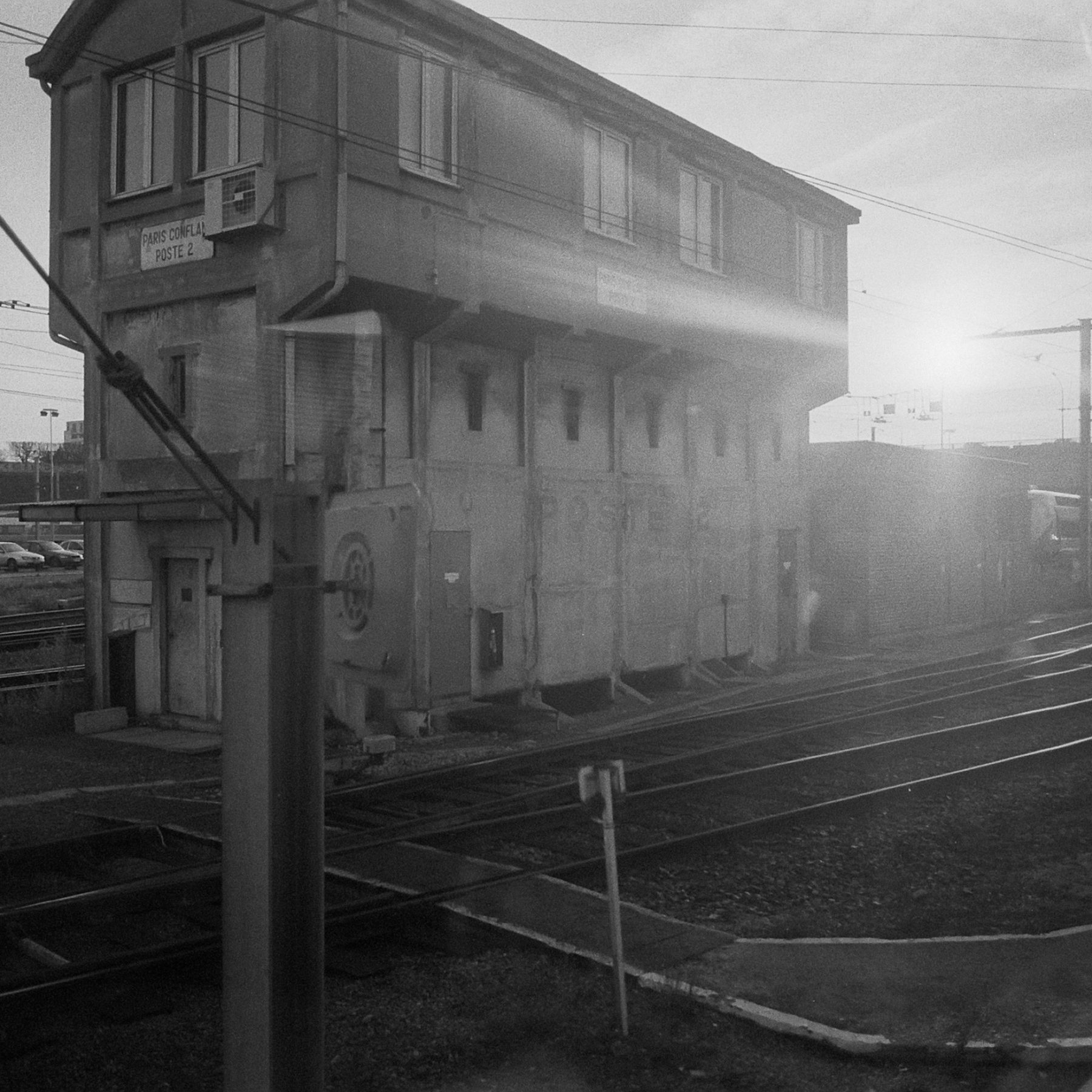 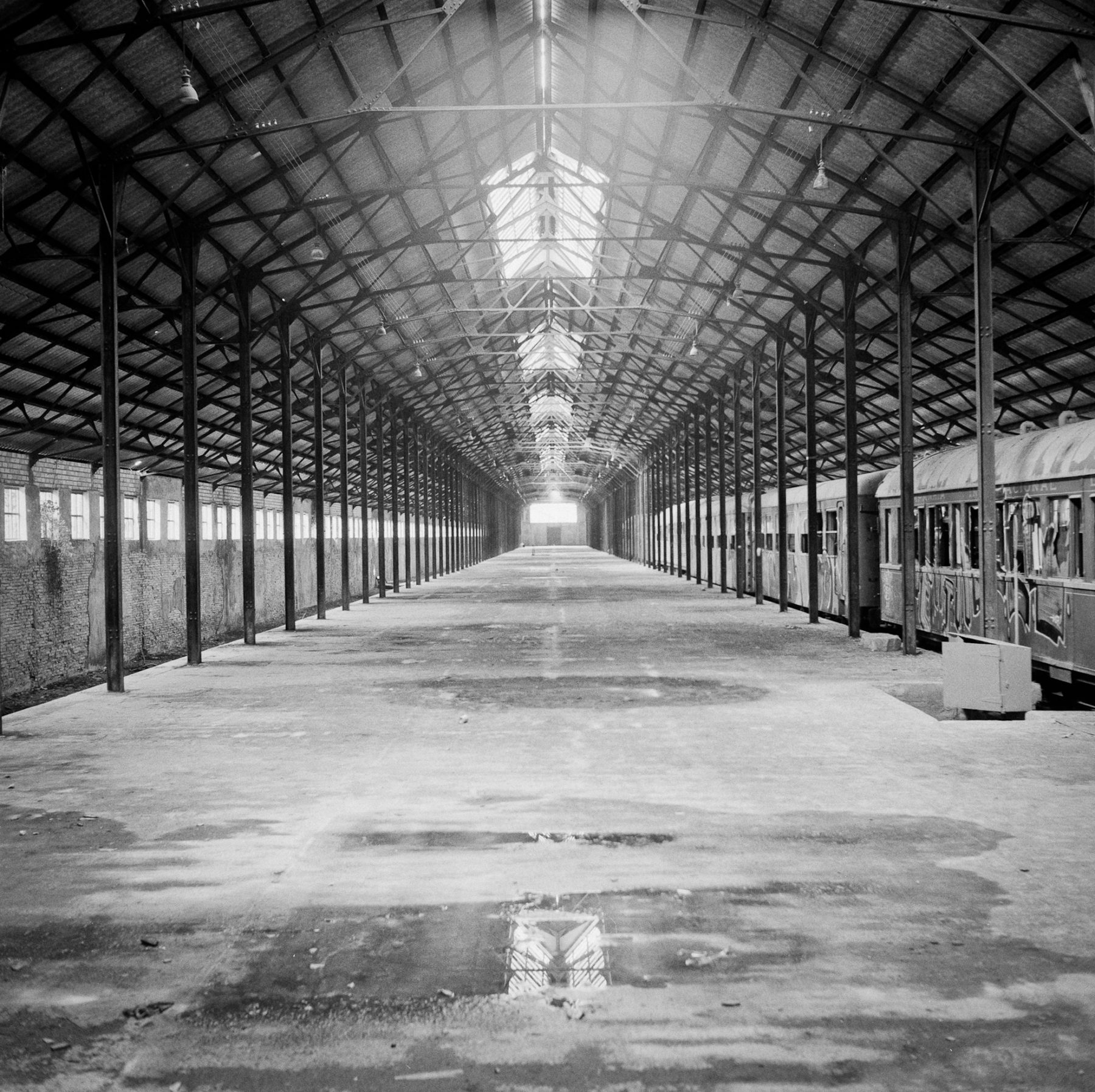 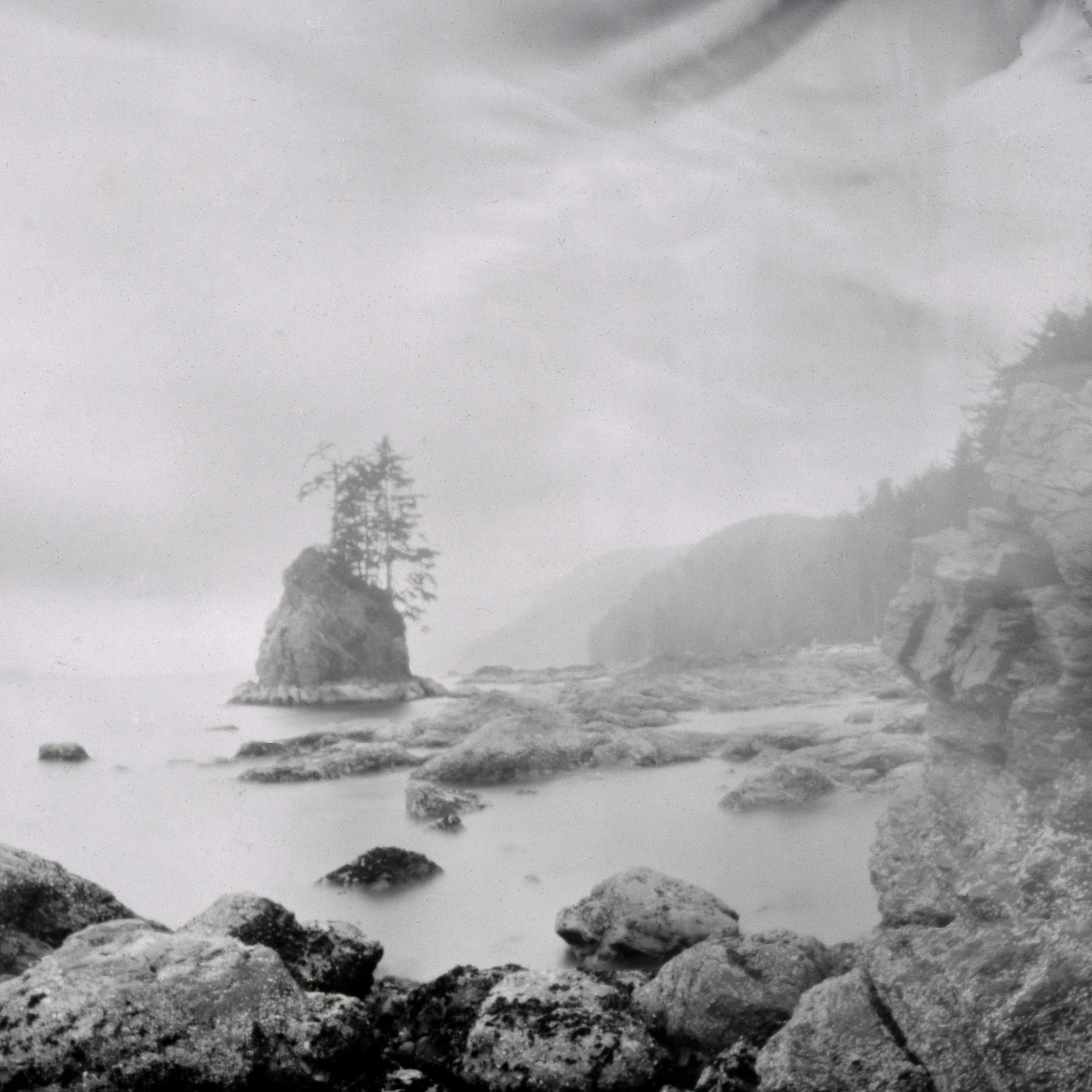 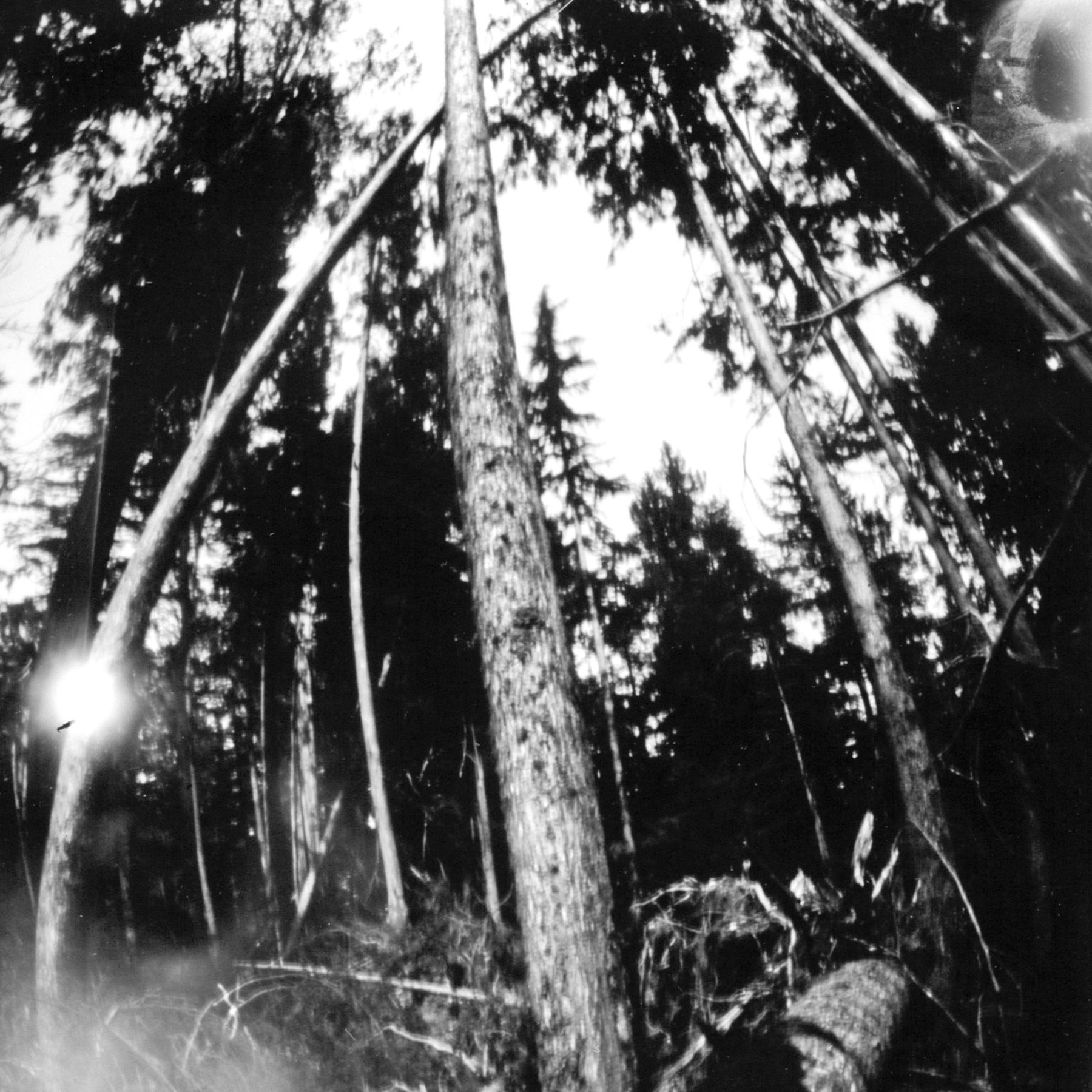 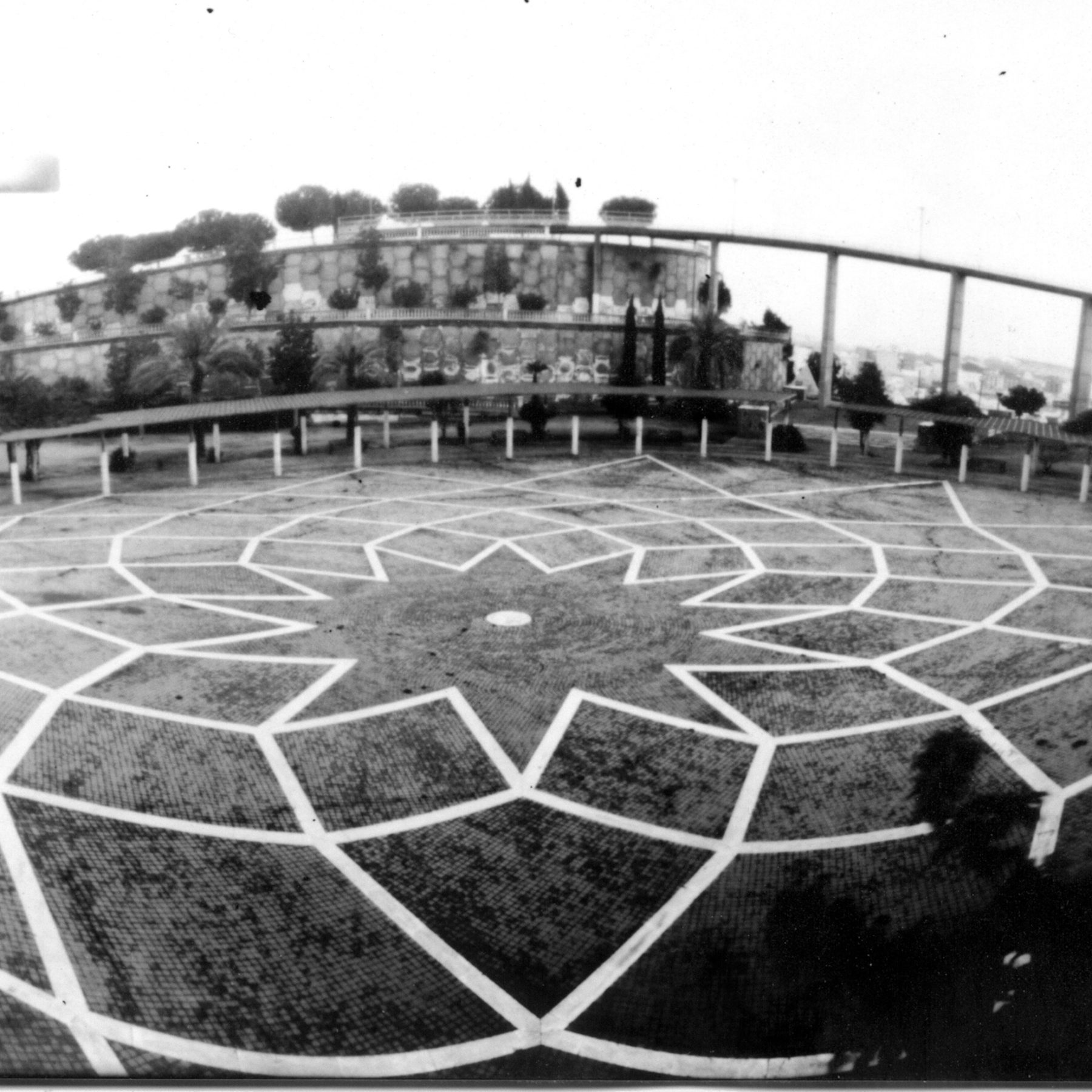 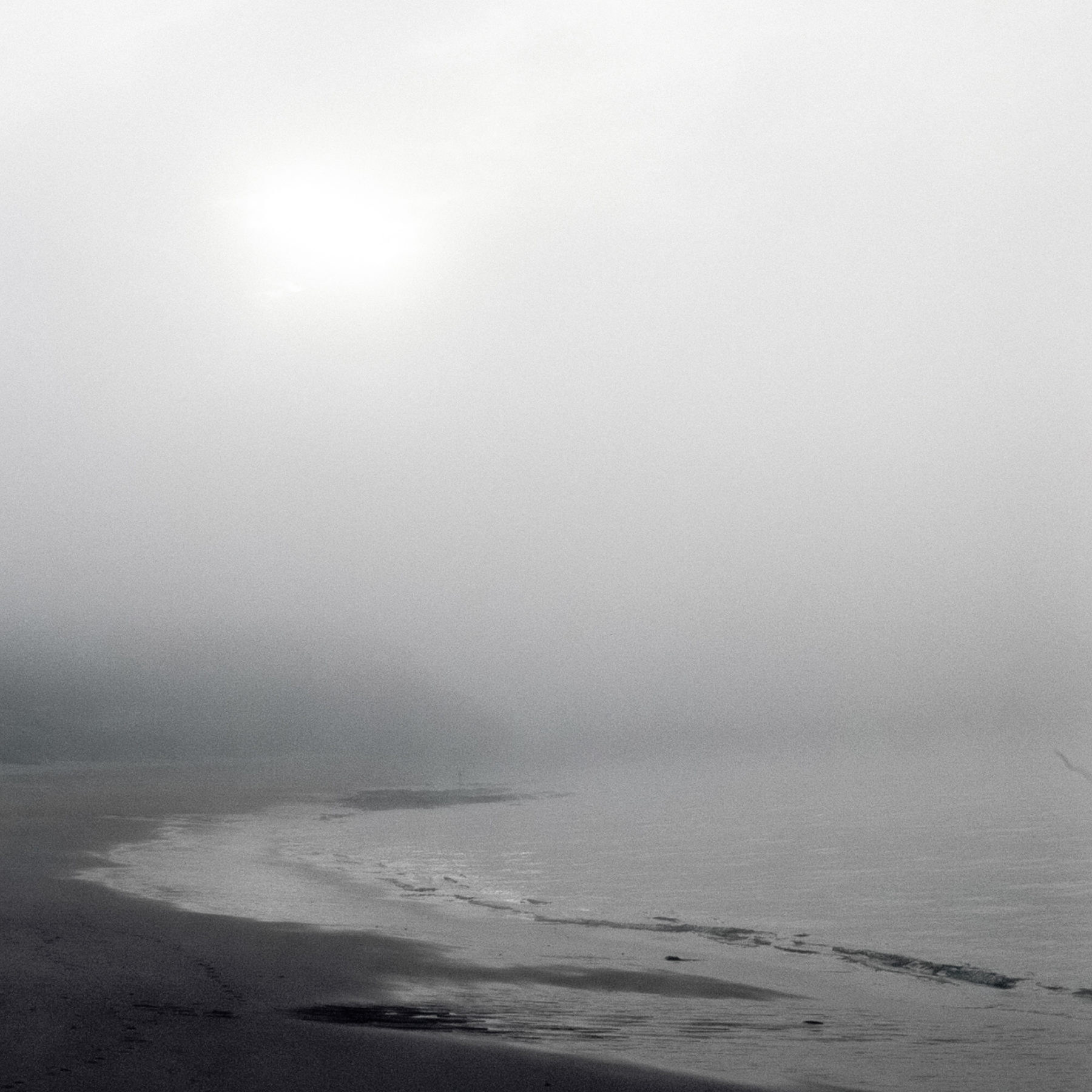 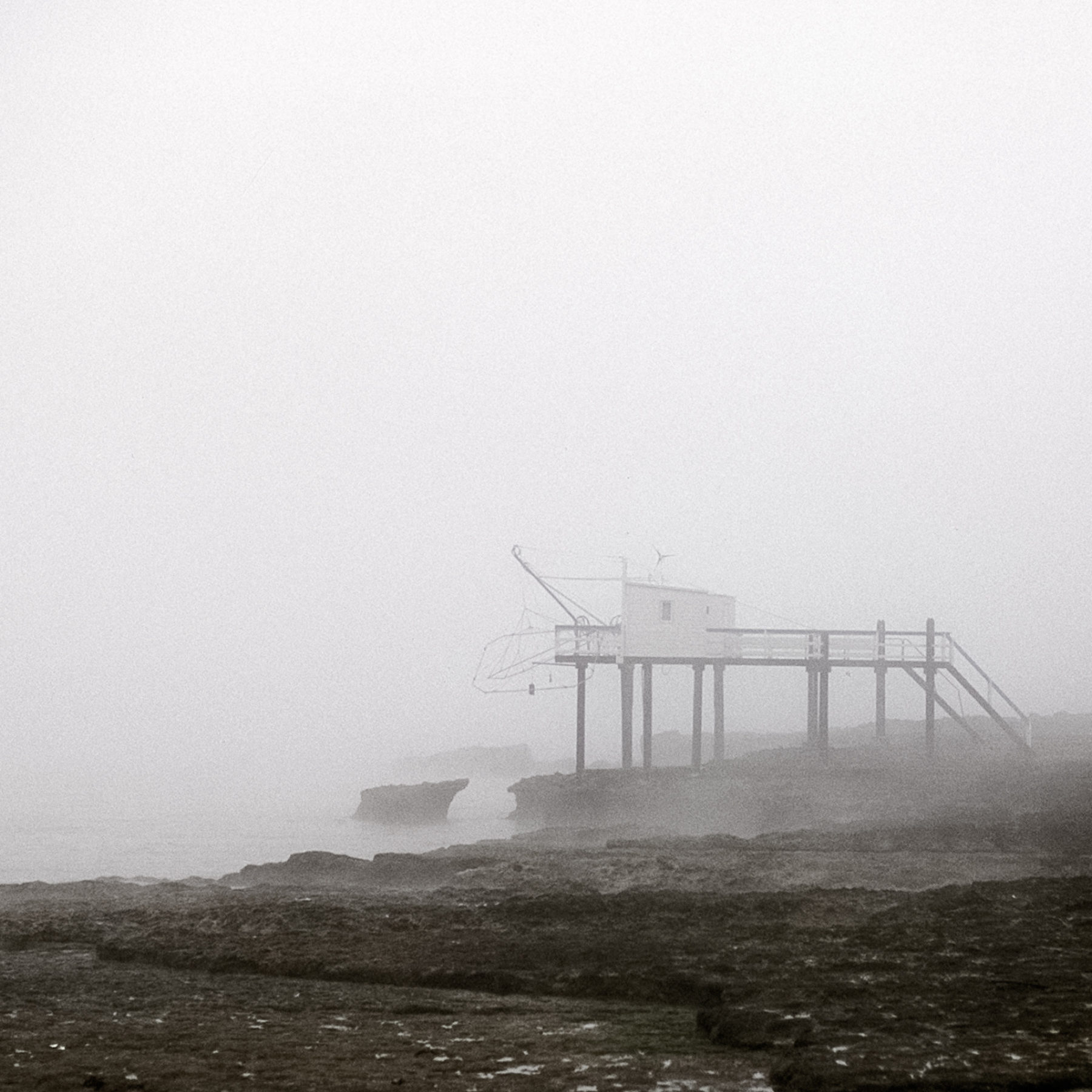 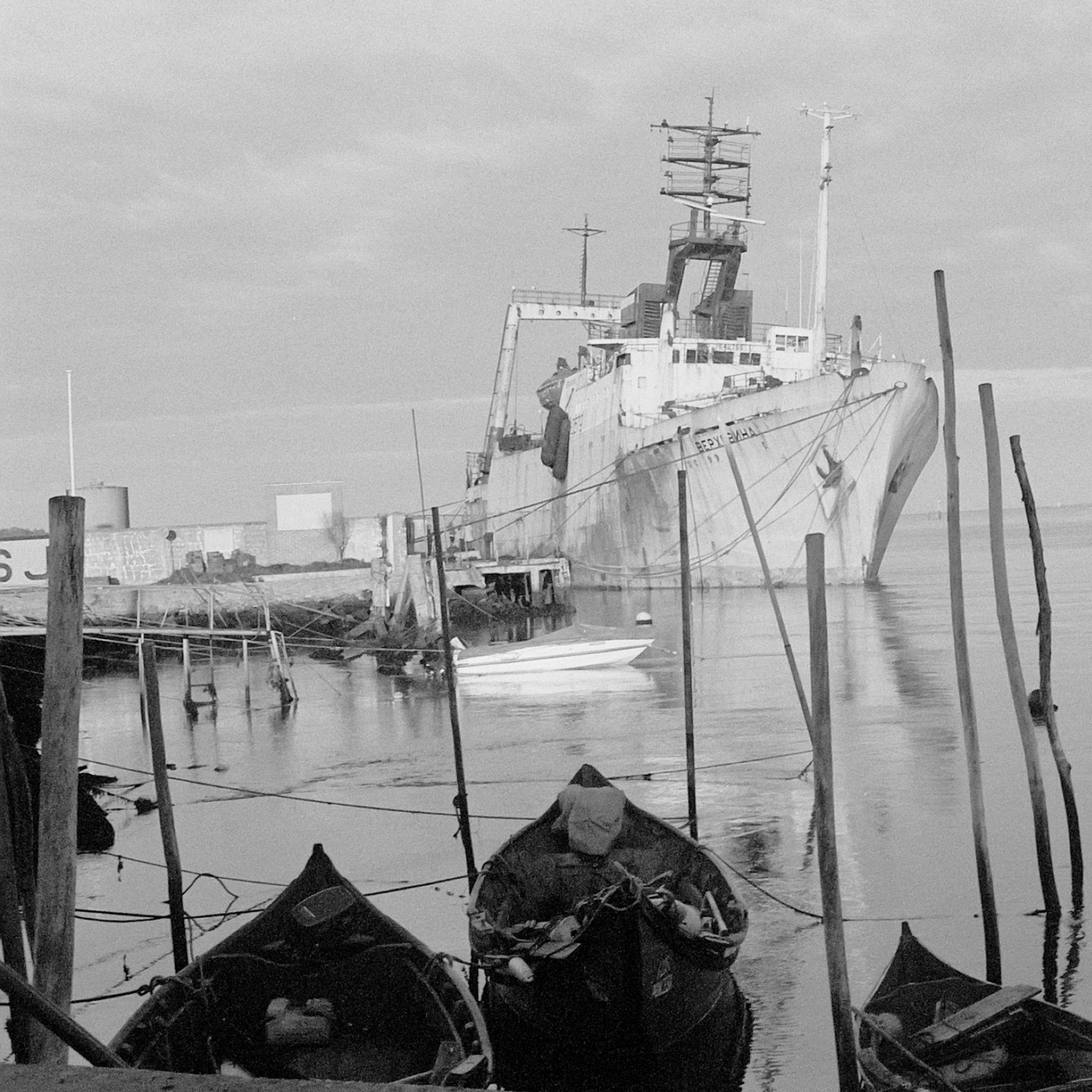 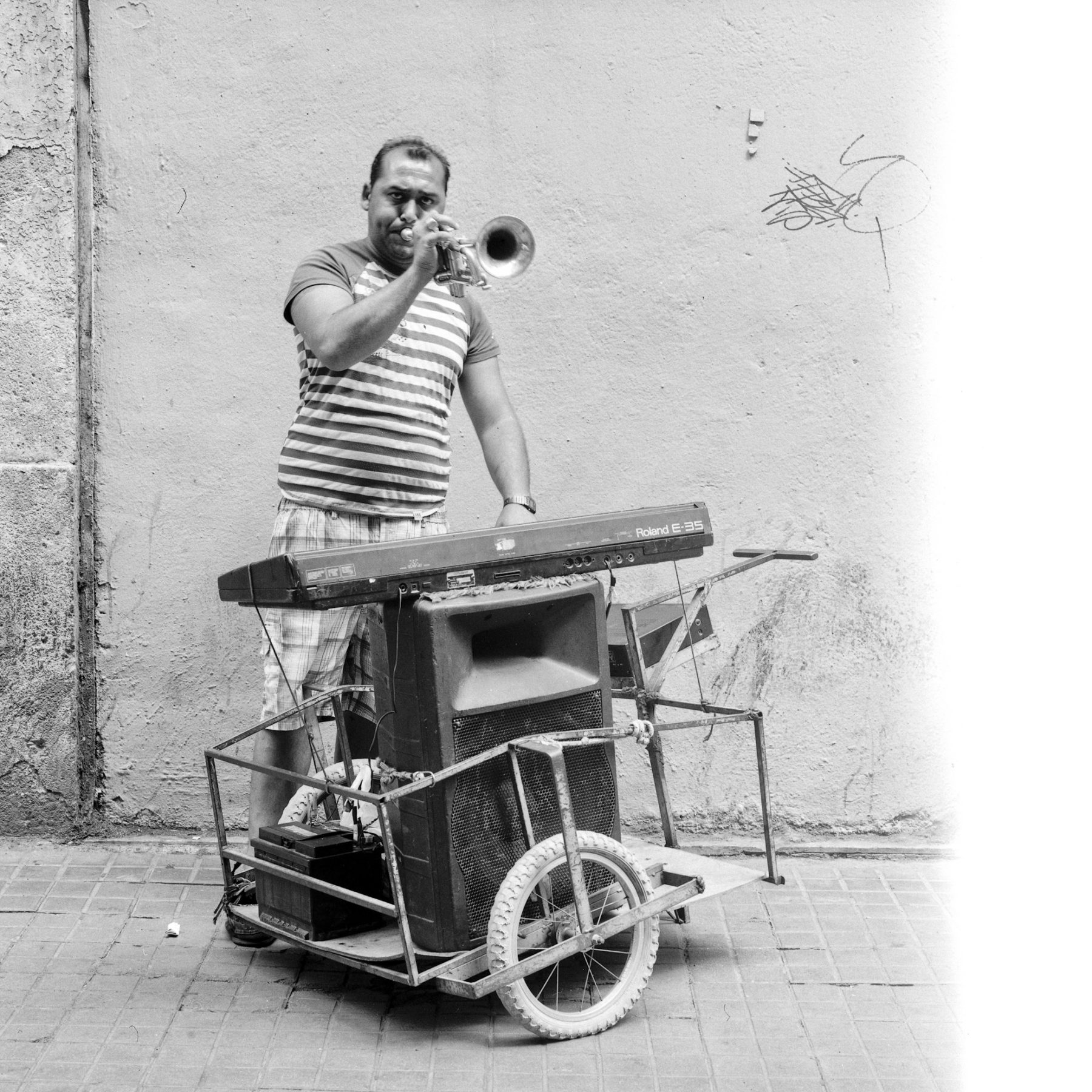